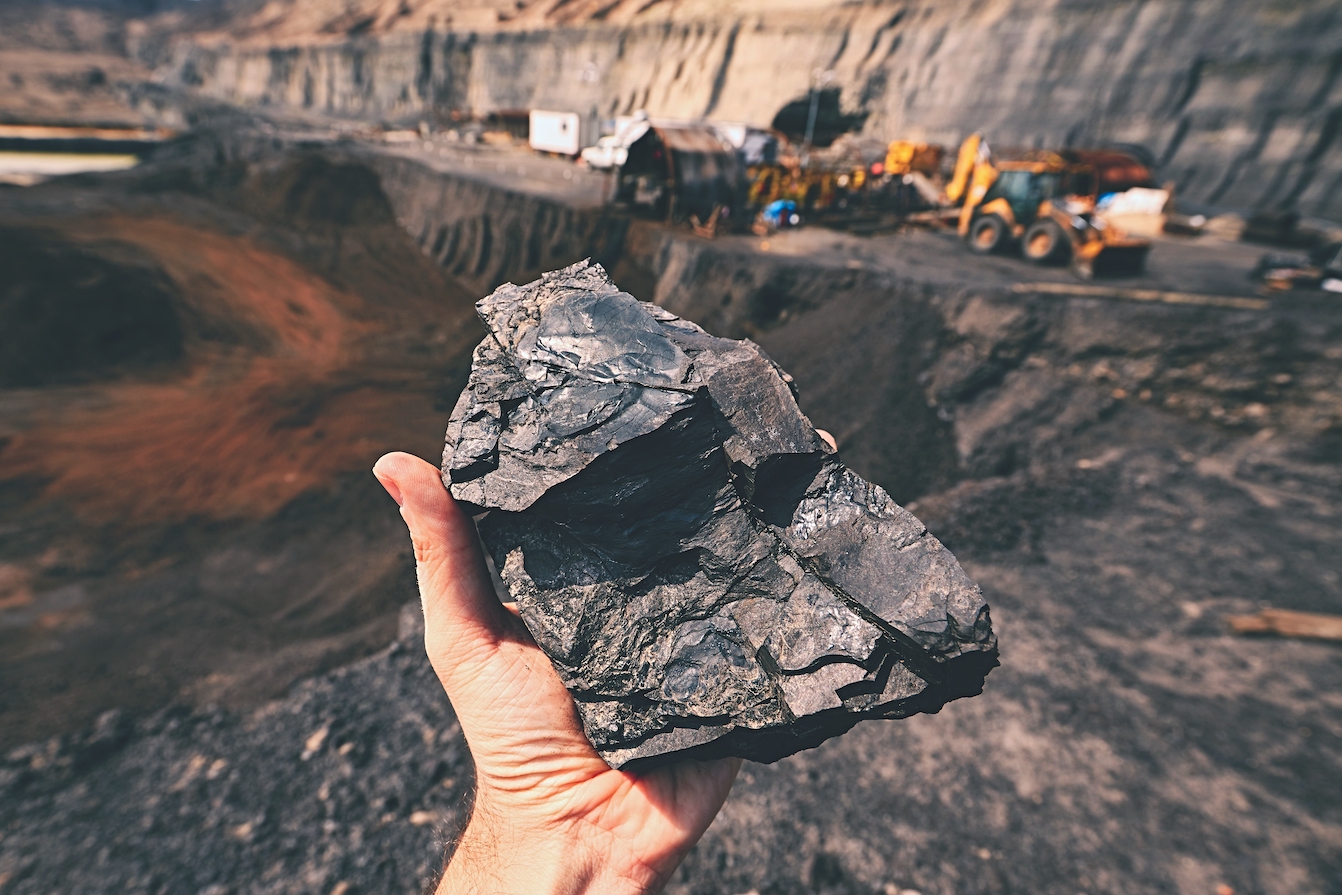 Coal. Second only to petroleum, it is the most-consumed fossil fuel in the world today.

Coal is an energy-rich, combustible solid material comprised of carbon, hydrogen, nitrogen, oxygen, phosphorus, ash, and sulphur, as well as other constituents. The energy potential of coal is related most to its relative carbon content.

The world’s coal reserves are distributed all over the planet, found in sedimentary strata (or layers of soil). Coal is a non-renewable resource. It was formed from decayed and rotting plant matter that decomposed in bogs and swamps millions of years ago when the Earth was covered in thick, marshy forests. Natural geological processes, including heat and pressure, compressed these biological remains and altered them over millions of years, transforming them chemically and physically (forcing out the oxygen and leaving carbon) into what we recognise as coal.

Here are some fascinating coal facts.

There are five main type of coal:

The earliest use of coal dates back thousands of years. Indigenous Australians burned coal for energy to heat and cook, and the Awabakal People from the Newcastle, NSW area have a Dreamtime legend about the formation of coal.

There is evidence dating back six thousand years that the people inhabiting northeastern China used coal to carve ornaments. By 1000 BC it was used to smelt copper in China.

Bronze Age people in Great Britain used coal for funeral pyres, and the ancient Greeks recorded the use of coal in metalworking. Coal was an essential power source and aspect of trade during the Roman Empire. The Romans exploited all of the main coalfields in England and Wales and there is archaeological evidence of the Roman coal trade all over Britain.

Over time, coal became used for heating and cooking when firewood was scarce, and it was the favoured home fuel in Europe by the 1600s. This led to the wider adoption of coal for industrial purposes. Thanks to the Industrial Revolution, more comprehensive use of coal arose and the steam engine overtook the waterwheel. In 1700, the vast majority of the world’s active coal mines were in Great Britain and coal mining remained a huge industry in the UK.

Due to both the natural erosion of exposed coal seams and spills from coal cargo ships dating back centuries, coal is still washed up on beaches worldwide.

To understand how we can deliver the underground coal mining solutions you seek, please visit our services page or our training page. 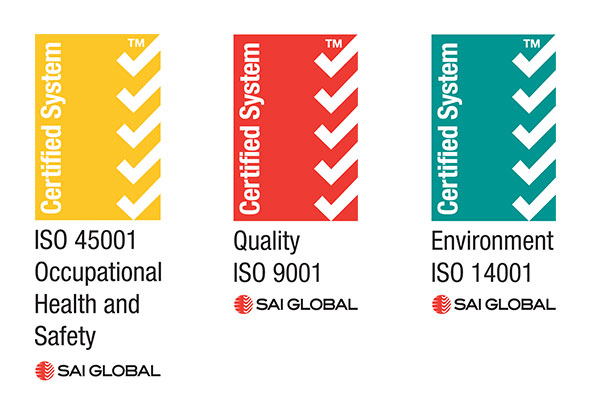